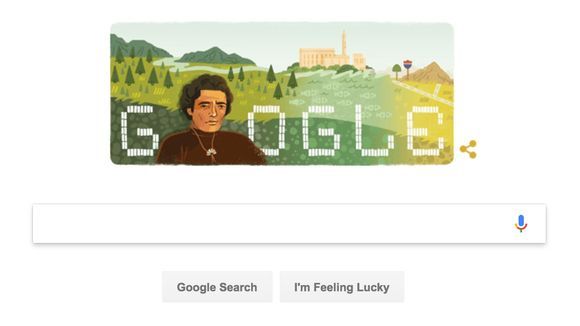 Google doodle honor Richard Oakes: here are 6 facts you need to know about him

For over more than a decade, Google’s homepage is surprising us every now and then by featuring our favorite artists, inventors, poets, musicians, activists, mathematicians, scientists, singers, architects, and hundreds of others who have made positive contributions to the world.

The best Google Doodle I remember was of my childhood hero – Emilia Earhart – the first woman to fly across Atlanta. She’s that one woman who opened door for women to do things what women were not supposed to do. I was so glad to seeing Google honoring Earhart on her birthday that I became an avid fan of Google Doodle and started following it’s every single feature.

We often come across creative, funny, and inspirational doodles, but today, 22nd of May, the doodle that appeared on my homepage left me and all my Native Americans mates speechless. The person that Google Doodle is honoring today is Richard Oakes, on what would have been his 75th Birthday.

Here are six facts that every American out there must know about him:

He was a steel worker before becoming an activist

Oakes was born near the Candian border on the Mohawk Indian Reservation in Akwesasne, New York. Being a member of Mohawk tribe, he had to go fishing and plant variety of crops. After the construction of St. Lawrence Seaway, his tribe was unable to continue these practices and were forced to find new professions. Therefore, Oakes became a steelworker

He divorced his wife and joined San Francisco University

After the birth of his son, he divorced his wife and moved out. Living his life as a farmer and steelworker, he wanted to pursue new interests. He moved out West and enrolled in San Francisco State University, attending school in day time and working as a bartender at night.

He teamed with an Anthropology professor

Oaks was disappointed with his curriculum and got frustrated. Instead of giving-up education and pursuing a new profession, he teamed up with his Anthropology professor and played a vital role in creating one of the first Native American studies departments in the nation. The newly developed department encouraged other Native Americans to seek higher education and enroll in the university.

He stood up for Native Americans rights

While he was in university, Mohawk National Council was conducting a peaceful protest “White Roots of Peace” by travelling in troops to fight oppression of Mohawk religion. Oakes met the members of the protest who encouraged him to join them and take a stand and fight.

He Led the Occupation of Alcatraz

He was a strong supporter of Native Americans rights, and believed they deserve respect and have right to their land and identity. In 1969, he led a group of students to occupy Island of Alcatraz. After many unsuccessful attempts of other tribes to occupy the island, Oakes was the one who became successful by choosing to swim and take control of island. Everyone had job there and decisions were made by consent of people.

Like so many revolutionary leaders, Oakes also died tragically. A guy named Michael Morgan who was also a camp manager at YMCA was his assassin.

Oakes visions and dedication towards his community is eternal and today Google is giving him honor through Google Doodle. 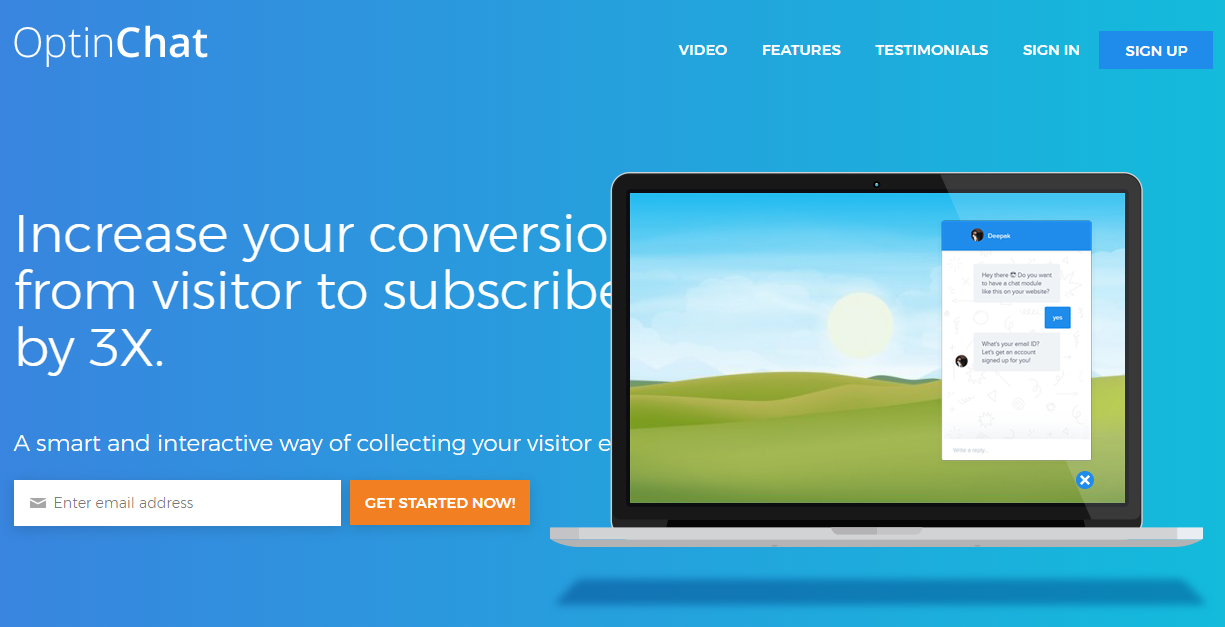 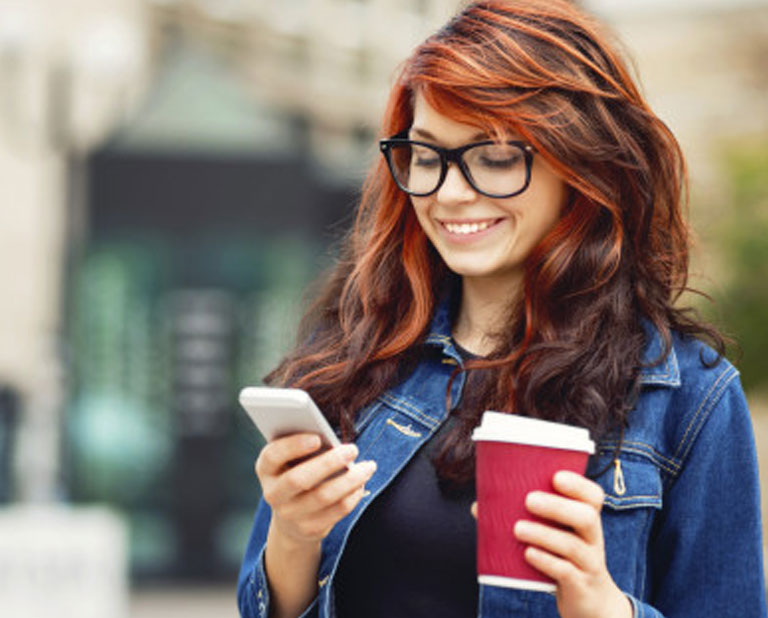 Iphone and Android: Who do you support? 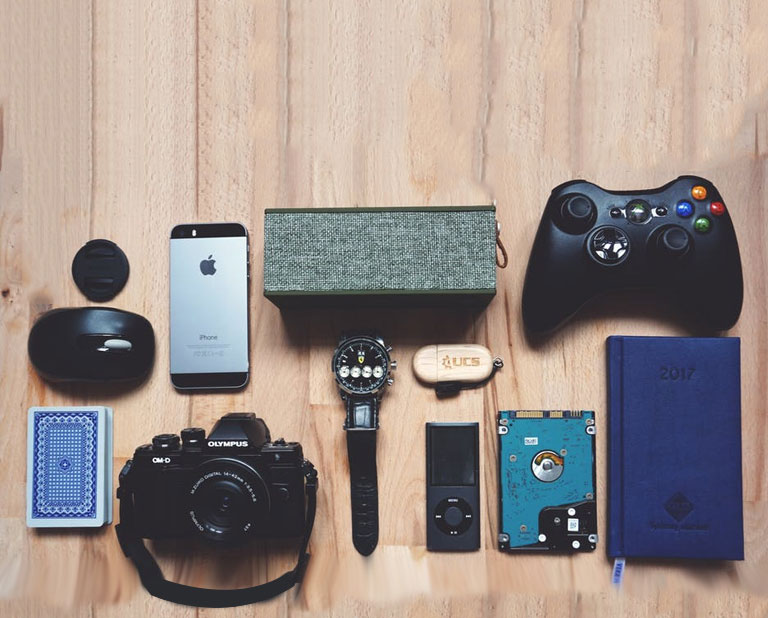