“Hala Madrid” and “Força Barça” – Best will face the best

El Clásico, FC Barcelona and Real Madrid will be playing inarguably the biggest and best fixture on the world football calendar. This is going to be a gigantic match but we will miss a few big names in this one.

There’s strong chance the Neymar will rule out of El Clásico and Ronaldo is at risk of joining him on the side lines. After sarcastically applauding at the referee’s decision, Neymar was shown a yellow card and made his way off the pitch, mid-way through the second half. He could miss El Clásico clash against Real Madrid. There are some fears among Real fans, too, Christiano Ronaldo could also miss the match as he is now carrying four yellow cards – one away from a ban.

Last year, captain’s absence was one of the reasons that Barça were not in a good form. There were some bad news for Real Madrid, too. Tooni Kroos was looking to return from foot injury but wasn’t able to recover and take part in the training session. He practiced for a little time and was not the part of the squad that travelled to Camp Nou. Striker Álvaro Morata, had a hamstring problem and full-back Fábio Coentrão had a thigh problem, so they couldn’t feature to Camp Nou as well.
After a hard-fought game, Real Madrid were the winners of El Clásico 2016! Football fans will be able to enjoy El Clásico 2017 soon but they already have clashed on social media.

**Trolls Aside**
Reasons to watch El Clasico😍
*-* Best will face the Best *-* pic.twitter.com/4jztHqUqOi

Let’s wait for Pique trolls after the match 😅😅😅 #ElClasico 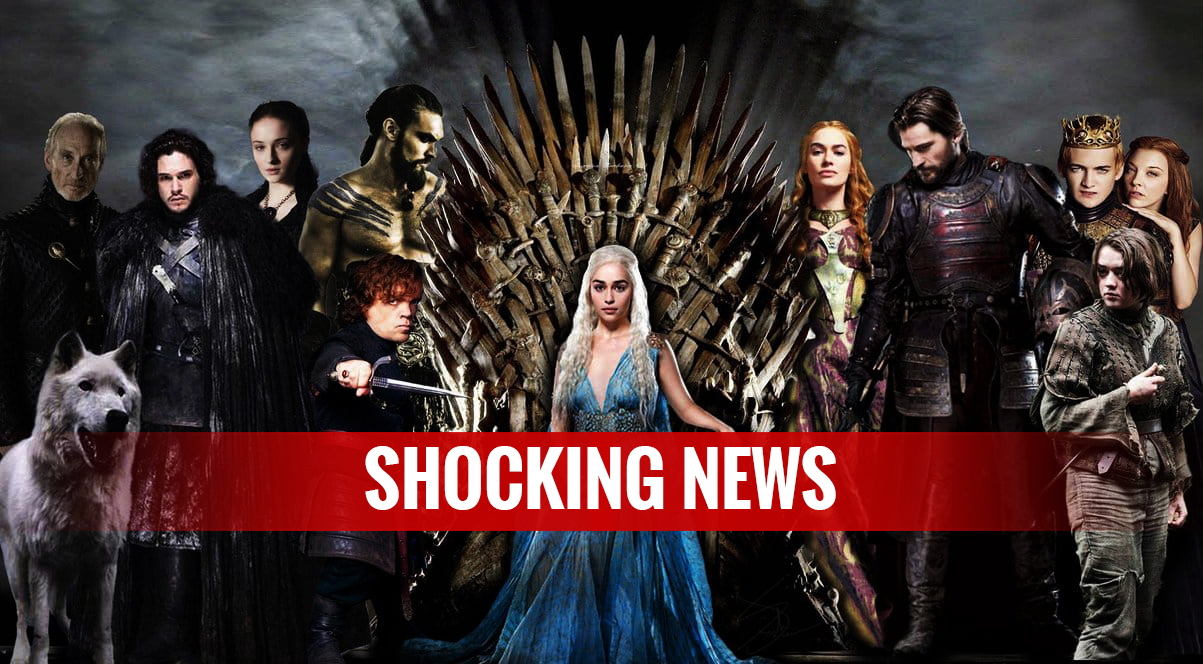 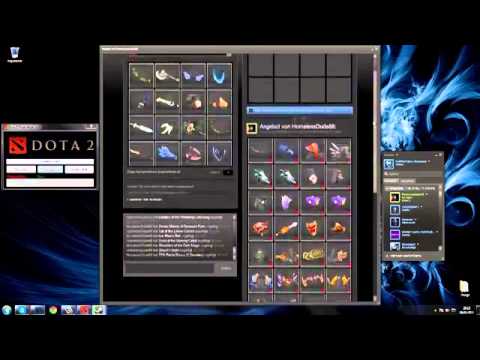 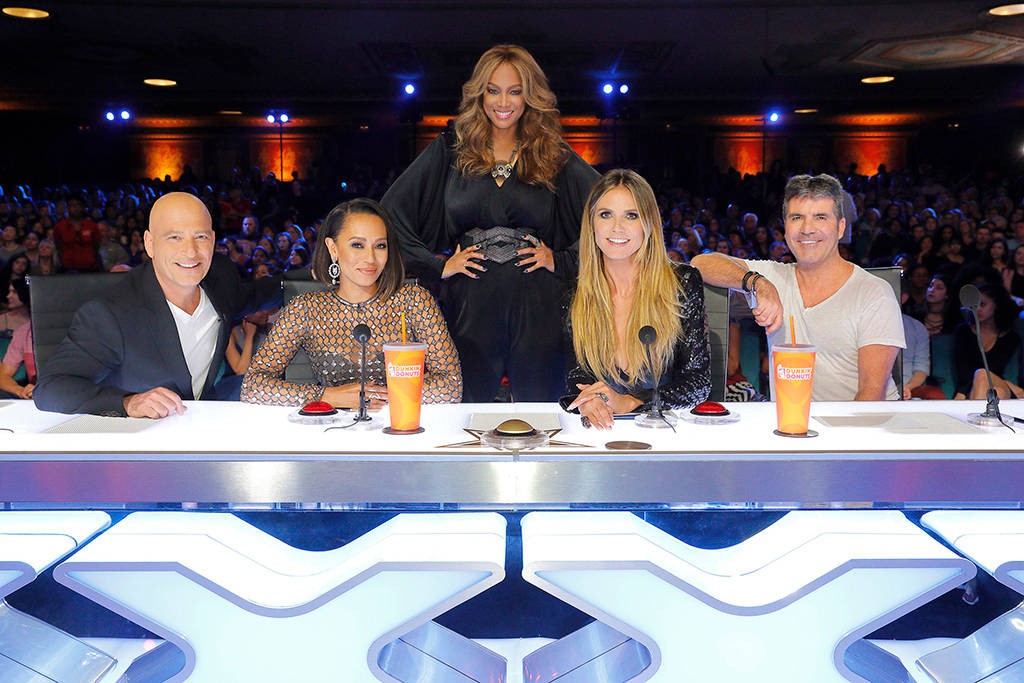 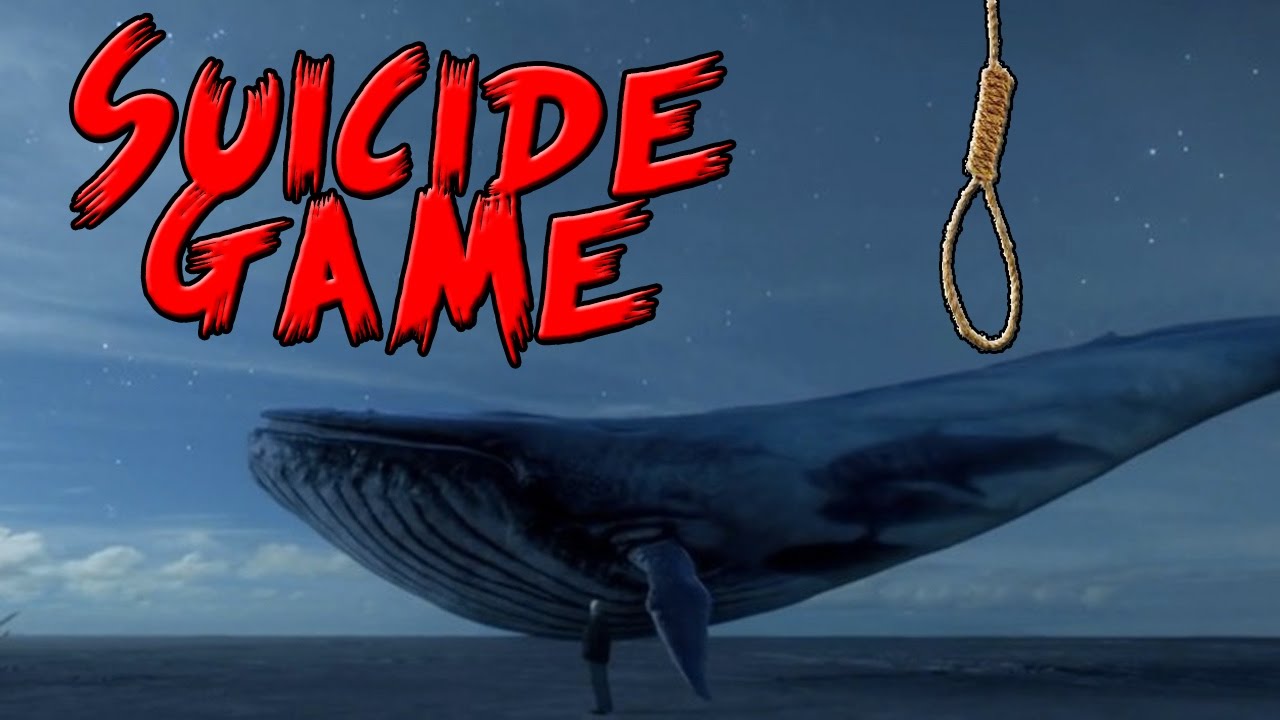 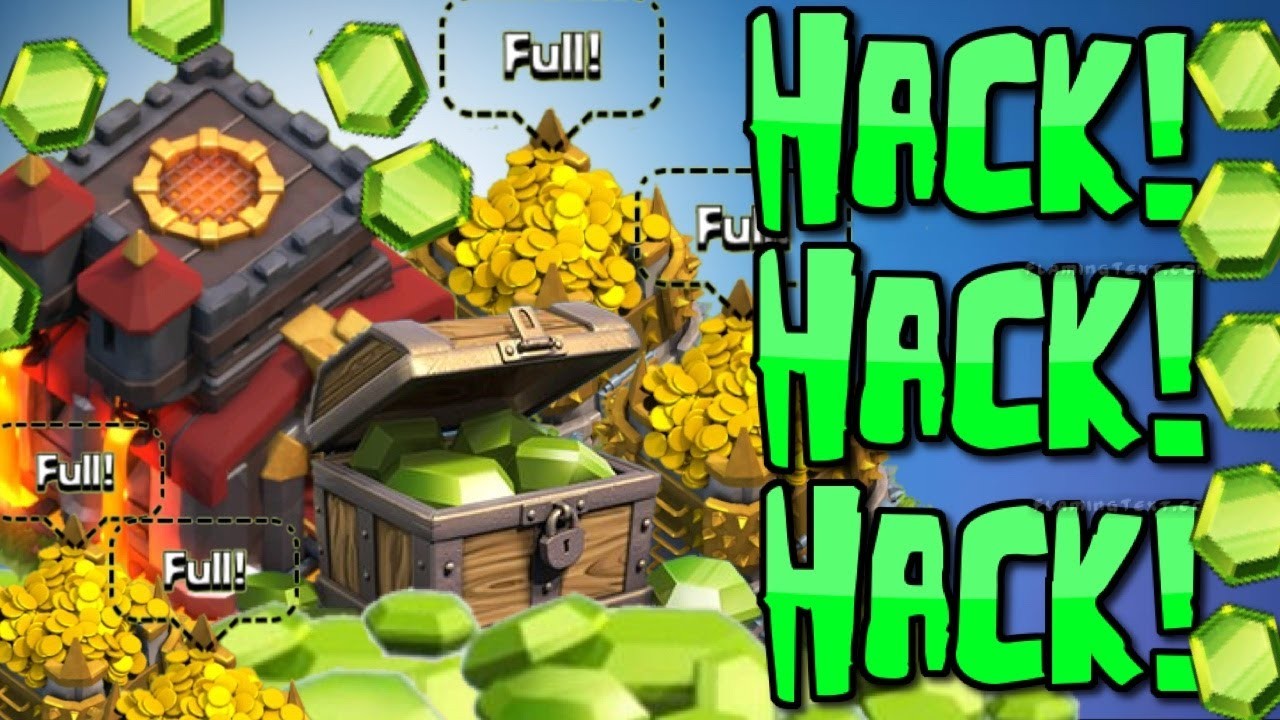