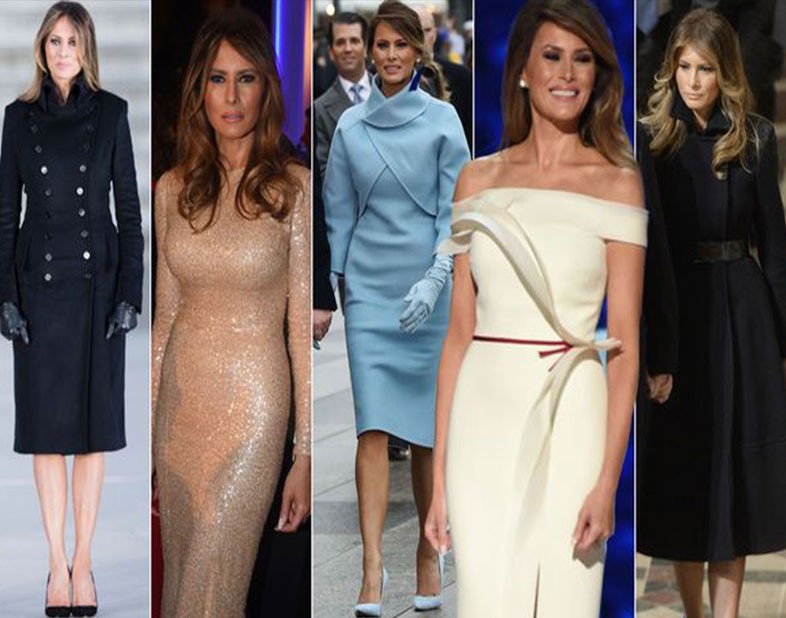 Dress is not just a piece of fabric wrapped around a body especially when we are talking about First Lady. Ever since I visited the exhibition of first lady’s gowns in National Museum of American History, I’ve been fascinated by the dresses they wore and will be wearing in future.

Tall, slim, and a former model, Melania has high heels to fill. Not that she is the only first lady to come from the fashion world, but the first lady’s relations with the fashion designers has been controversial since her husband, Donald Trump was elected. Shortly after Trump’s victory, things changed!  Famous fashion designer, Sophia Theallet, urged her colleagues in the fashion industry to boycott the Trumps and not to design the new First Lady’s dress. She refused to dress Melania because she did not approve of her husband, his politics and his sexism. Her statement passed a storm on the red carpet, with many reporters asking famous designers “Would they dress Melania Trump? Why or why not? After dozens of top fashion designers refused to dress Melania, Stefano Gabbana thanked her in an Instagram post sharing the image of First Lady with the caption “Melania Trump #DGwoman thank you #madeinitaly.” Theallet may not be dressing the Trump family, but that doesn’t mean the whole fashion world feels the same. Tommy Hilfiger had a different approach. He said that Melania is a beautiful woman and any designer should be proud to dress her. Melania wore a white cashmere pencil skirt suit by Karl Lagerfeld for the meeting with the Israeli Prime Minister at the White House. Lagerfeld stated that Americans will have to learn to deal with the Trumps as he refused to mix politics and fashion. 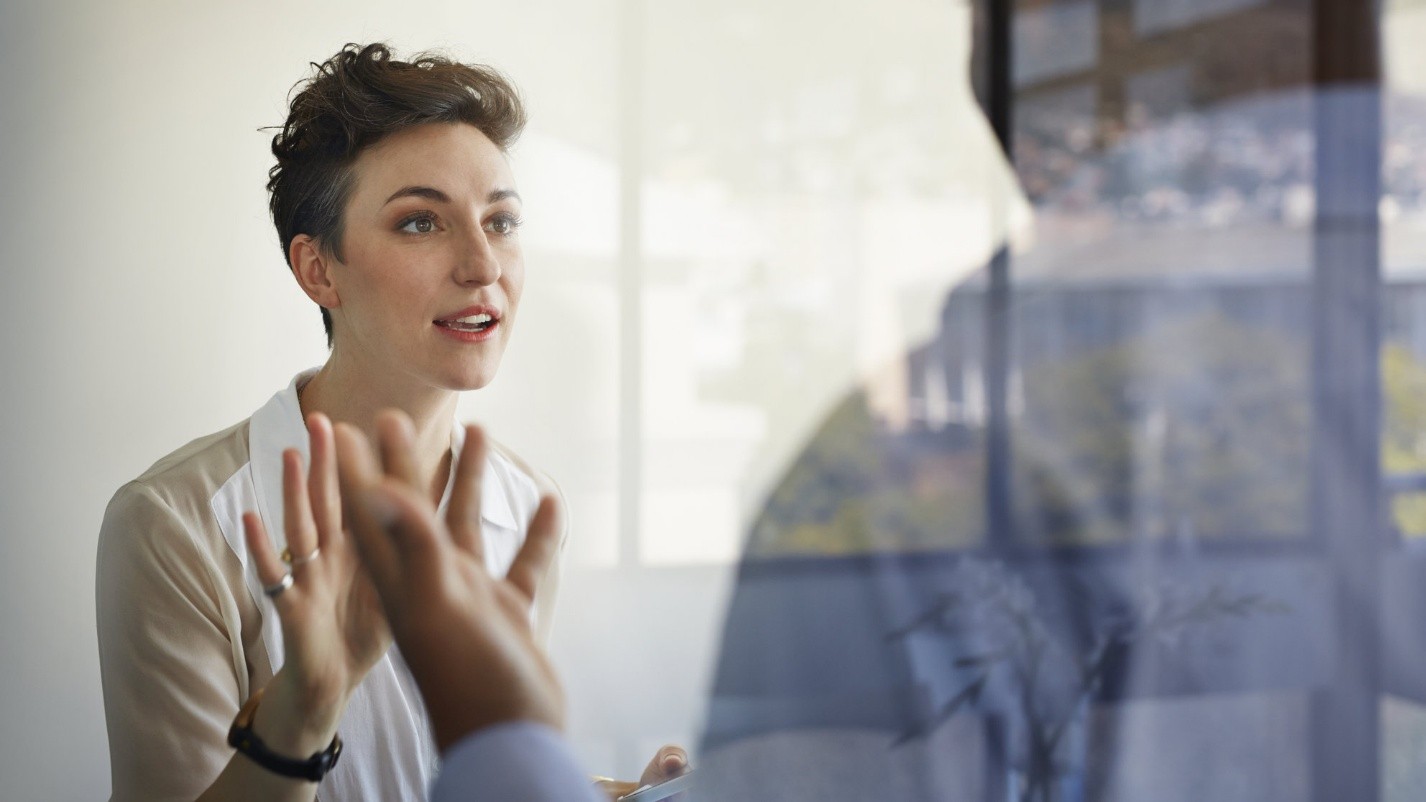 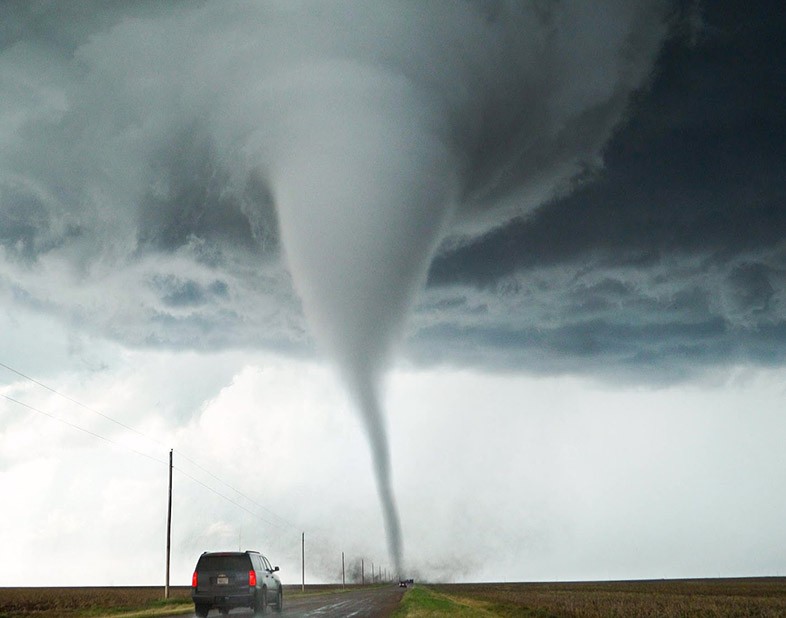 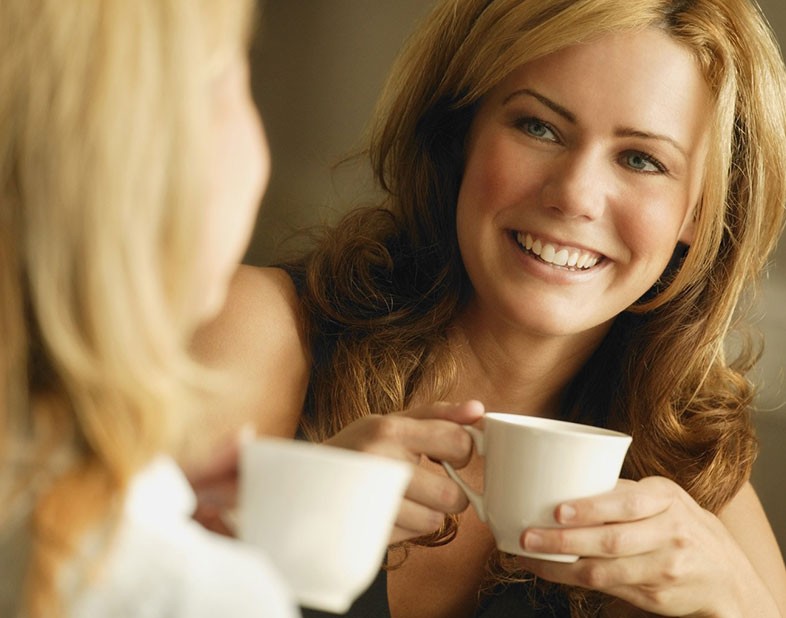 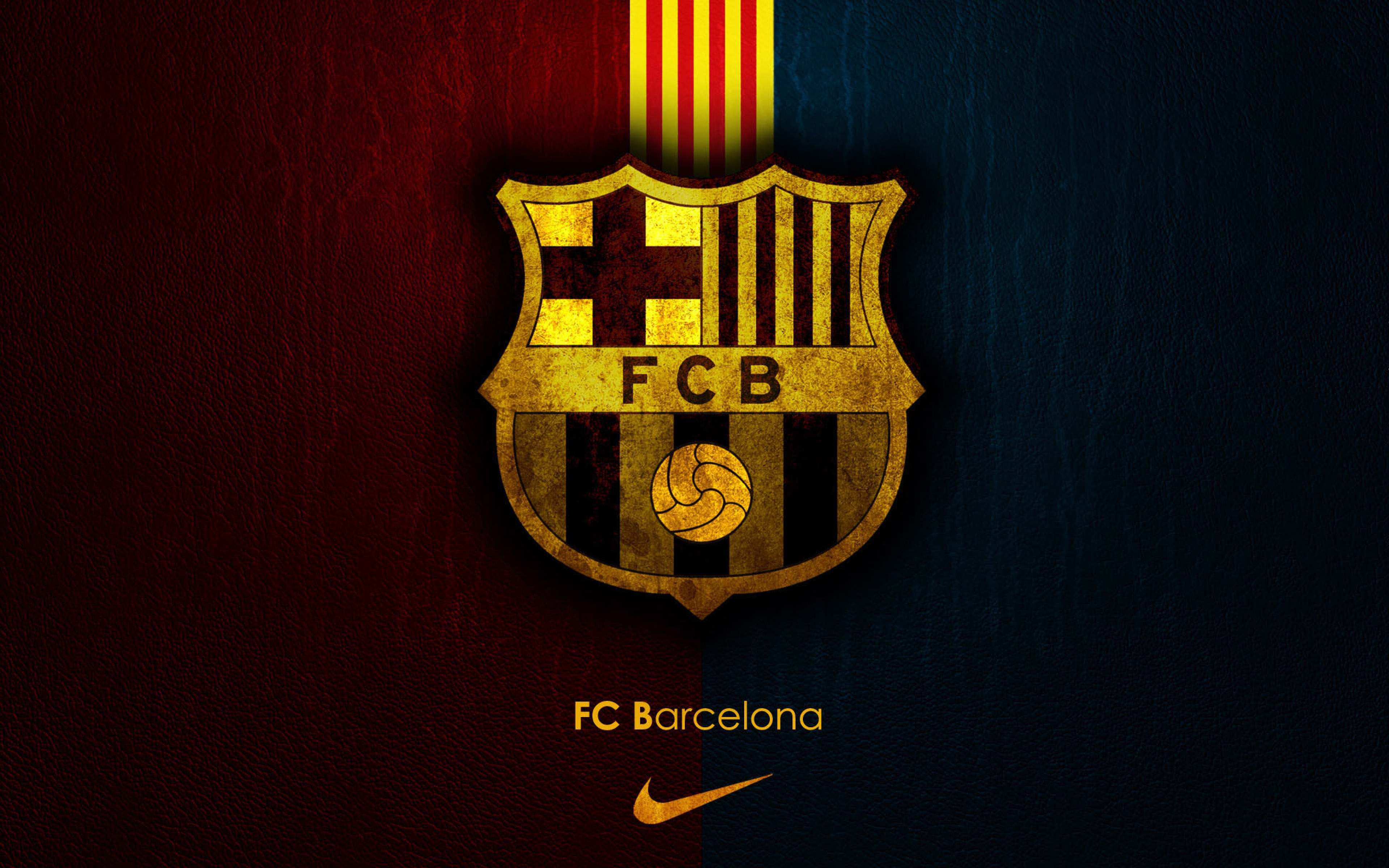 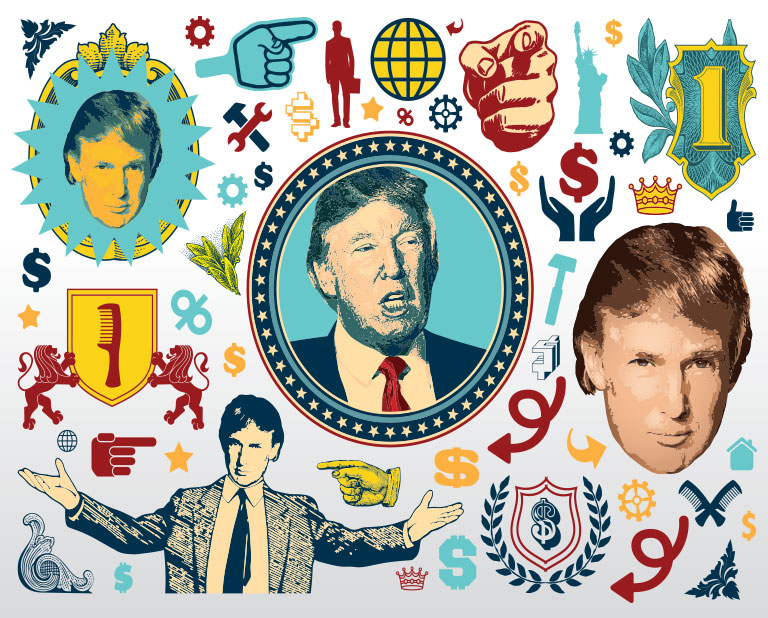